Freyssinet has developed a dedicated turnkey solution for the design and construction of tall concrete towers for wind turbines, allowing project owners and developers to tap into stronger winds at higher elevations and to maximize the energy produced.

The Freyssinet tower design, made of precast concrete sections assembled by post-tensioning, can be adapted to any turbine requirement. Towers can be either complete concrete or hybrid with a steel section at the top.

The erection method is unique, as it uses purpose-designed equipment: the Eolift®. Developed and patented by Freyssinet, this method allows the erection of towers up to 160 metres and at a wind speed of up to 20 m/s without using cranes. The Eolift® equipment can work throughout the year, unlike standard cranes commonly used for wind tower erection which are limited to a much lower wind speed and have a low utilisation factor. It allows also for the assembly work to take place at a low level, which increases the safety of the operation.

Erection can take less than ten days for towers of 145 metres in height. The concrete design allows the use of Australian resources. Combined with the Eolift® erection method, it reduces the carbon footprint of projects as compared to steel towers erected by cranes. 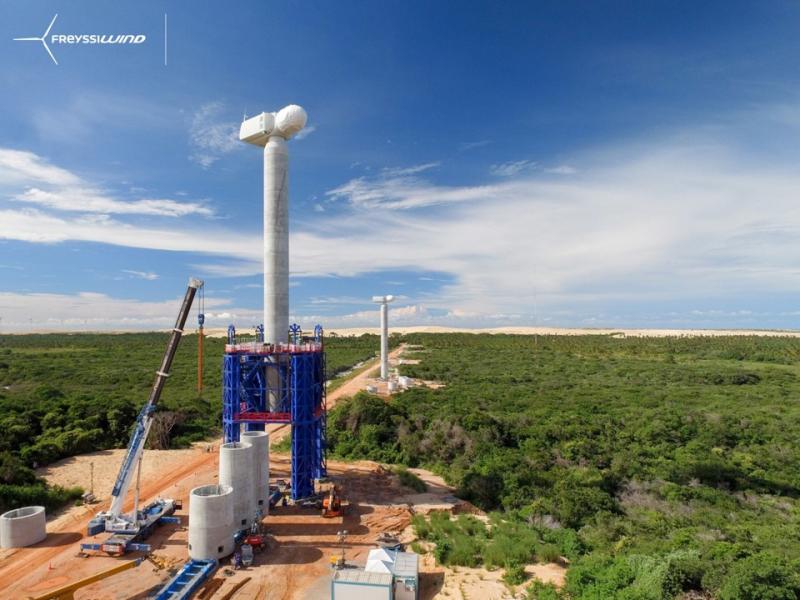 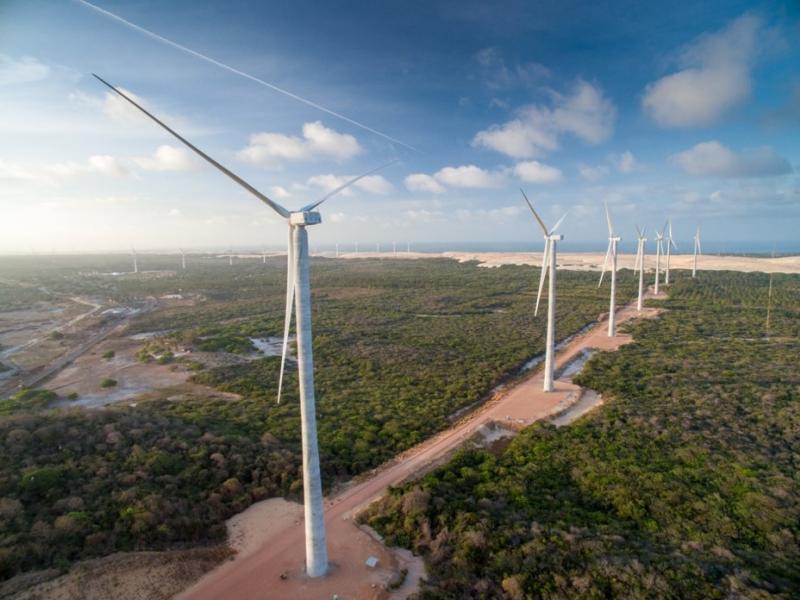